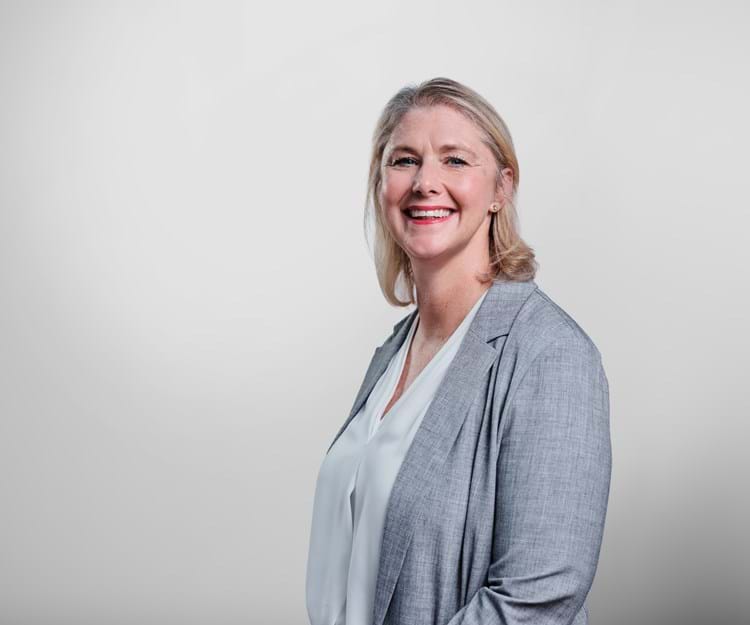 In her role, Jill is responsible for leading the JFSC in its day-to-day operations as both regulator and registry, and ensuring the organisations delivers its strategic priorities.

Jill was the Executive Director of Supervision between May 2016 and September 2021. In this role, she was responsible for overseeing the regulation of Jersey’s financial services industry and the supervision of other sectors for anti-money laundering and terrorist financing. She initially worked in our Supervision team from 2002 to 2004.

Jill has over 25 years’ experience in the financial services industry in the UK, Jersey and Asia, having specialised in compliance and operational risk management for global banking organisations. She was the Chief Risk Officer for Coutts Asia between 2009 and 2011 and the Head of Operational Risk for South East Asia at Standard Chartered between 2011 and 2013. At the end of 2013 she became the Head of Risk and then Head of Compliance for UBS AG in Jersey.

Jill is passionate about learning and development and mentors a number of talented women to supporting them in fulfilling their potential. Jill holds a BA (Hons) in Financial Services.